Starting in 1909, an Italian company called Dalmine started manufacturing seamless steel tubes on commercial basis making it accessible and affordable to the common man. Back then the times known as the Bauhaus era, it was a different concept. Designers believed in creating furniture that is light, durable and not so tight on the pocket. Materials like molded ply were popular, the times were great for masses.

Then in 1914, a Japanese company Nippon Kokan Kabushiki (NKK) started manufacturing steel tubes, and by 1954 we had two manufacturing companies in Latin America. The period in between is filled with evolutions—in Europe, in 1920s, an entrepreneur lady Charlotte Perriand took the first step towards incorporating modern material in furniture. It was her passion that made her to transform her b’ful garret-style Parisian apartment into a workshop, and she started to design and build metal tubular furniture from chrome and aluminum for a “machine age interior”.

After about seven years, in 1927, she held a show at the Salon D’Automne. Her modern ideas and concepts were much admired; especially her rooftop bar design that drew much attention. After the show, Le Corbusier decided to hire her as a furniture designer for his Atelier. She designed furniture with human comfort in mind, some her popular designs being the slingback chair, the LC2 Grand Confort,, the LC2 Grand Confort and a chair for sleeping – B306 chaise lounge using tubular metal as supporting frame.

It was in 1926 that Mart Stam carried with him to a conference in Berlin a prototype of his model, the classic tubular metal Cantilever Chair. It inspired other furniture designers such as Mies Van der Rohe, Lilly Reich, Marcel Breuer, and Eileen Gray to devise their own cantilevers. 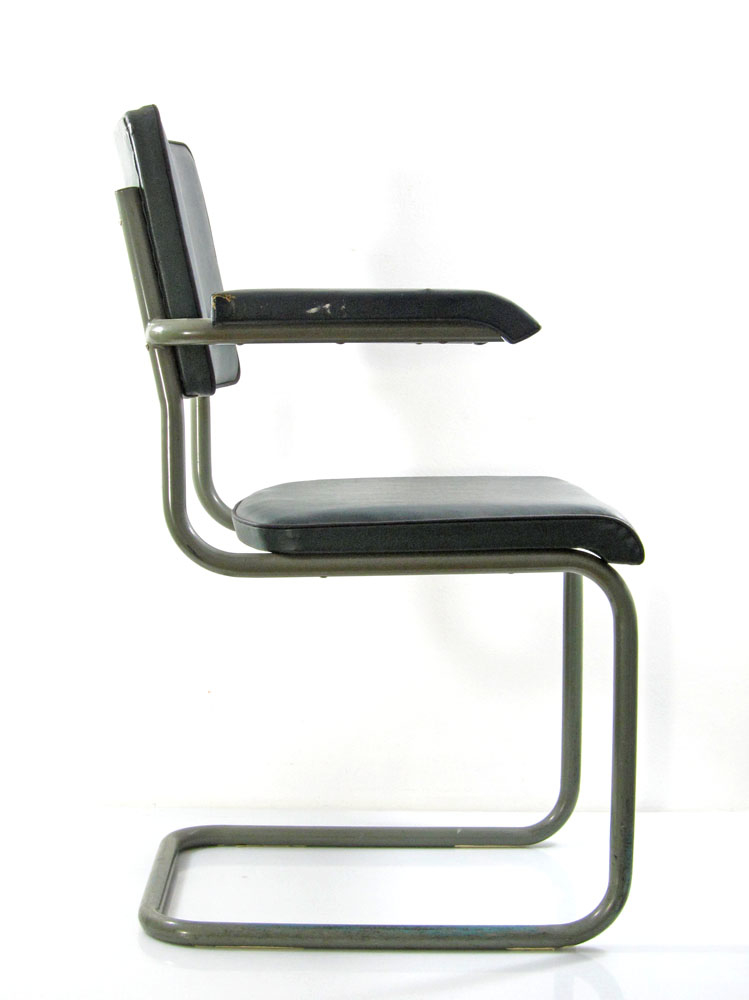 At the Chicago World’s Fair in 1933, there was an Exhibition displaying a large number of tubular steel furniture. Calling steel as a ‘natural’ material, the exhibition inspired using steel, it being steel age, inviting people to join in the modern times. The Chicago and Grand Rapids Co. of Michigan, began producing large quantities of tubular steel furniture soon later. Donald Deskey’s line of metal furniture was mass-produced around 1930 by the Ypsilanti Reed Furniture Co. A 1930 ad for the company pointed out that Ypsilanti Reed had pioneered steel furniture in America.


In the USA, by 1933 the Howell Co. of Geneva in Illinois began mass-producing tubular steel furniture, including the best-selling “Beta,” a chrome-plated, tubular steel and upholstered chair, as well as other innovative chair forms, such as the “S” chairs, with their bent metal frames, that were produced and sold in high volume throughout the 1930s. Gilbert Rohde was among the first American innovators who worked with bent metal to create innovative furniture designs. 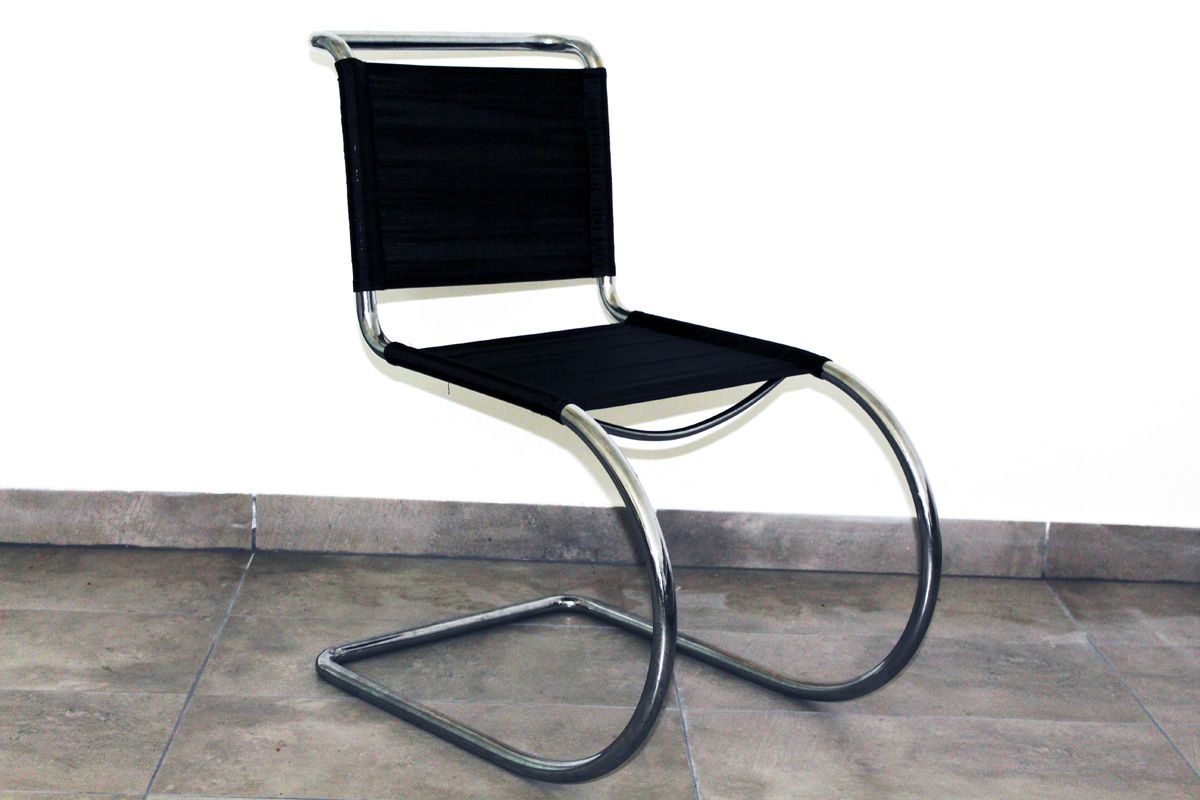 The Second World War witnessed many changes in design, followed by manufacturing units moving to US from Europe. Charles and Ray Eames, a team of husband wife are credited with developing innovative metal designs during 1940’s and 1950’s for the Herman Miller Co. 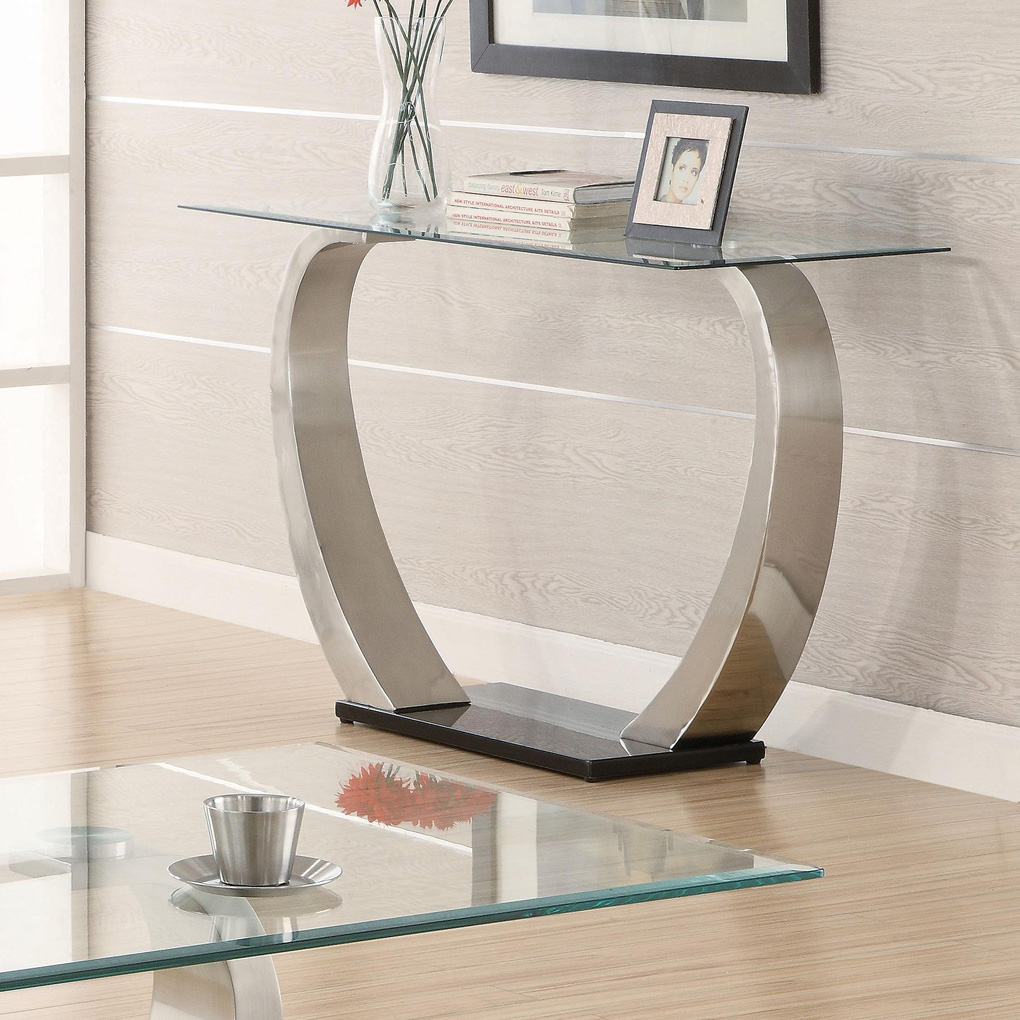 Times have evolved since. Some original tubular designs for modern homes can be witnessed in the making of Marshmallow sofa, Wassily Chair & Eileen Grey Table.